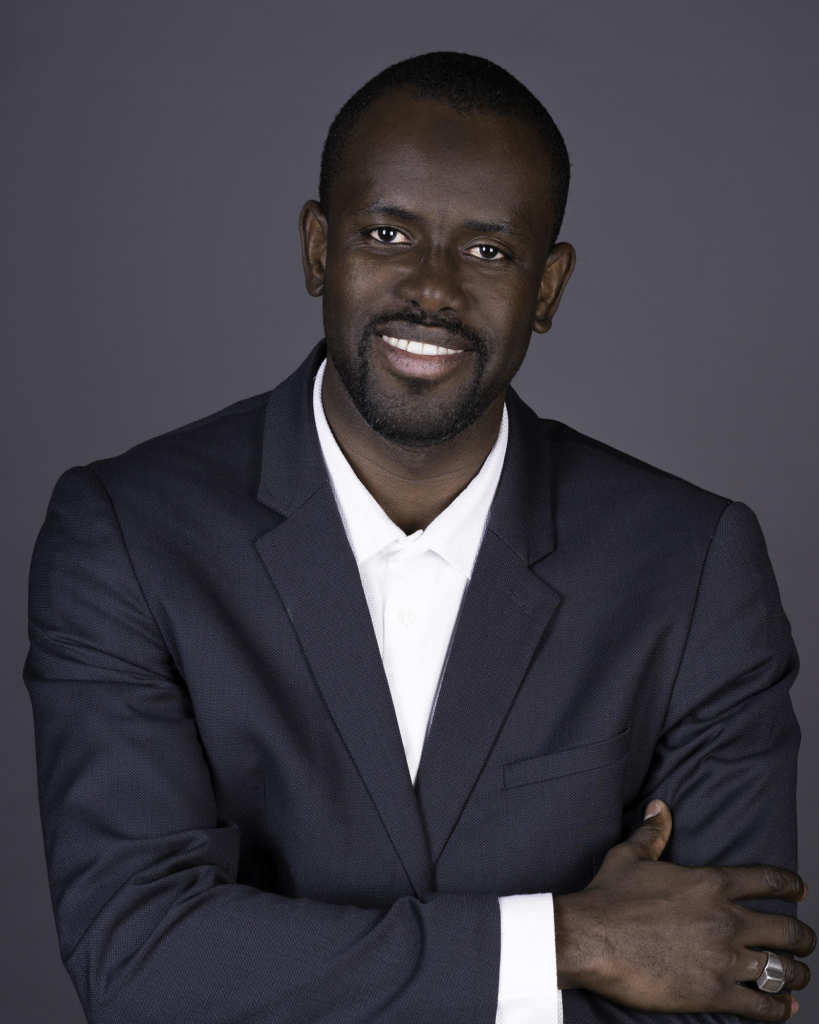 Diao Oumar is an information security professional and currently works as a security consultant at Orange France. In 2010, he obtained his PhD at the University of Rennes 1 (France) in Number Theory, more precisely on hyper-elliptic curves cryptography. He has written some papers on the theta model of elliptic curves. His numerous professional certifications 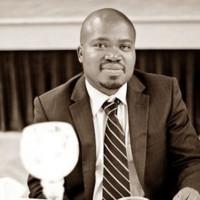 Arnaud Zinflou has an extensive history working with AI projects in the fields of industrial manufacturing, logistics, finance, and online retail. He holds both a Bachelor and Master of Computer Science, as well as a PhD in Computer Engineering. He is currently research scientist at Hydro-Québec research institute and leads projects in many areas of 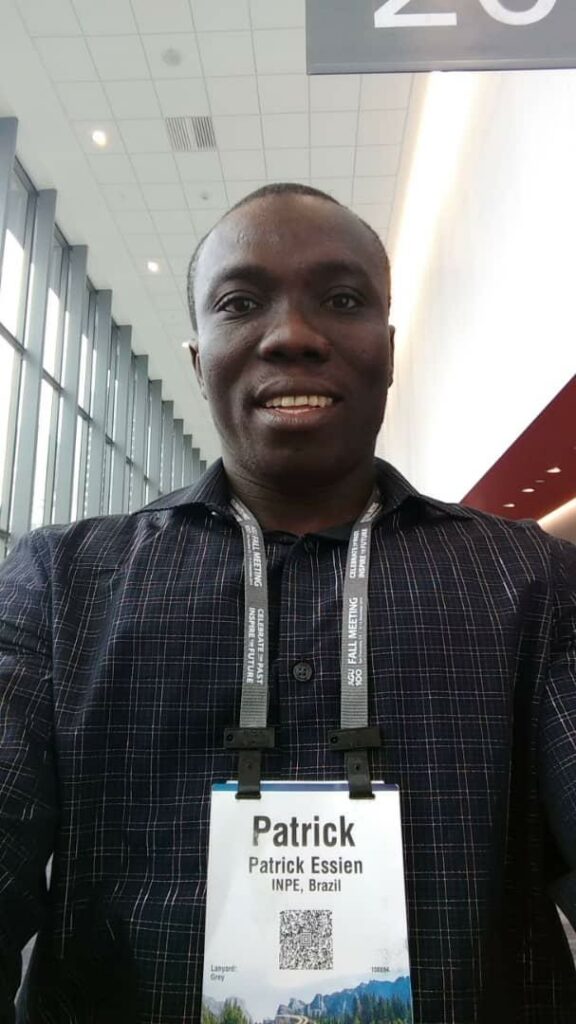 Dr. Patrick Essien holds a PhD in Space Geophysics from the National Institute for Space Research  (INPE) in Brazil, where he doubled as the assistant scientist for the space weather program. His  research interests focus on the effects of space weather and atmospheric/ionospheric conditions  on Global Navigation Satellite Systems (GNSS) and their applications, as well 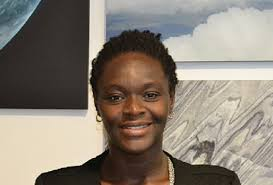 Nana Ama Browne Klutse primarily studies climate dynamics of West Africa. Her work focuses on climate science and development specifically on the African Monsoon.She is a senior lecturer at the Department of Physics, University of Ghana. In the past, she managed the Remote Sensing and Climate Centre. Dr. Klutse is a Resident Researcher (Climate Science 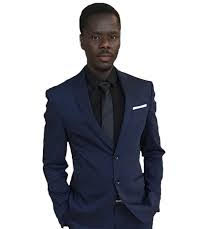 Mouhamadou Lamine Ba is an assistant professor at Alioune Diop University of Bambey (UADB). He obtained his PhD in Computer Science and Telecom Networks at ParisTech, the first French School of Engineering in Telecommunications (March, 2015). He became a postdoctoral researcher at Telecom Paris from April to October 2015, then at the IT Research Institute 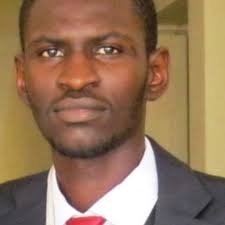 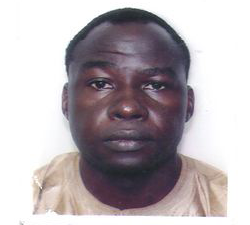 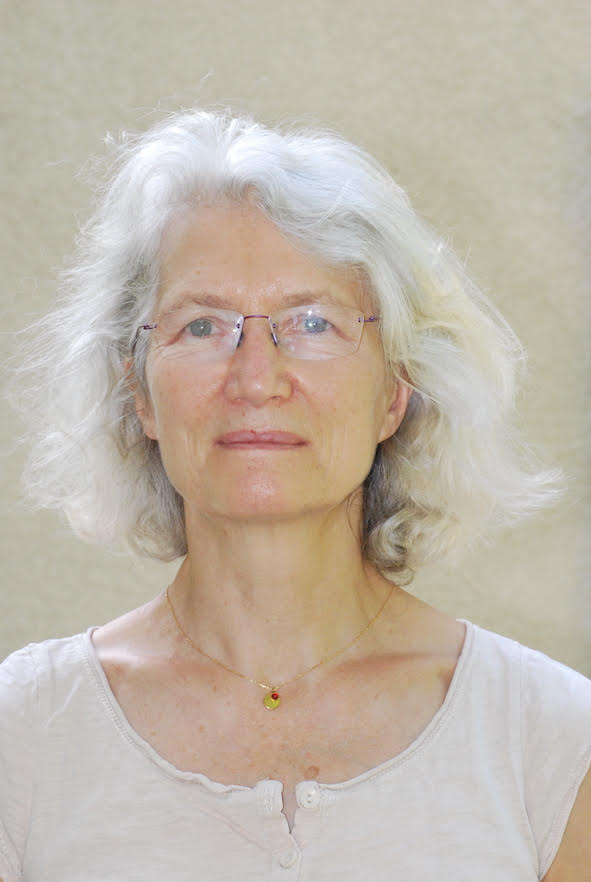 Marie Postel (ECP 1985, Docteur Ingénieur ECP 1987) joined Laboratoire Jacques-Louis Lions in 1991 after a 3 year postdoc in the Courant Institute (New York University). She has been a senior lecturer in LJLL since 2007 and  HDR in 2008. She is currently responsible for the master M2 Ingénierie Mathématique in Sorbonne Université. Marie Postel 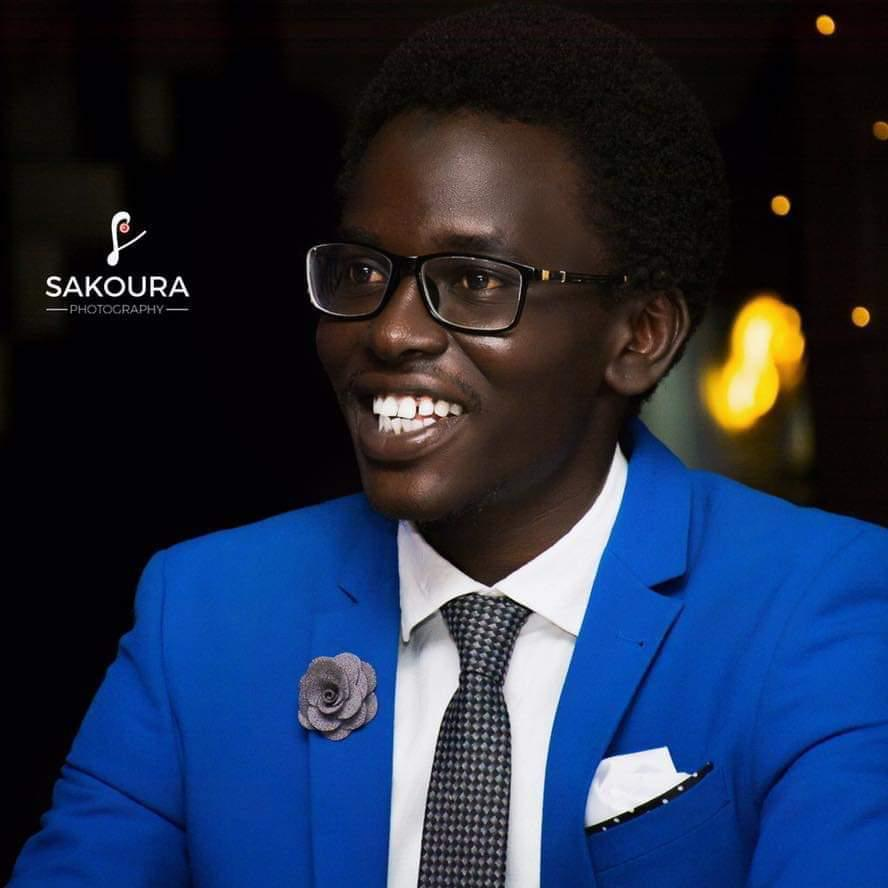 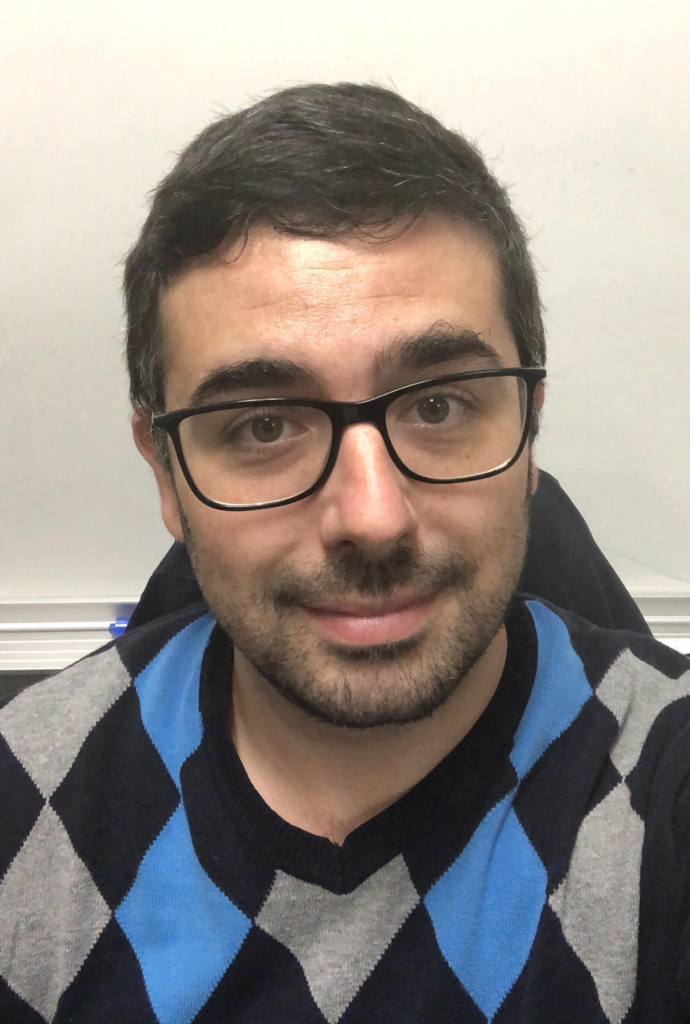 Prof. Novo has been an Assistant Professor in the Department of Physics & Astronomy since 2015 and adjunct at the National Superconducting Cyclotron Lab. Since my undergraduate studies, I have been very curious about the “small world” and took the decision to focus on the study of nuclear matter when I started my Ph.D. I