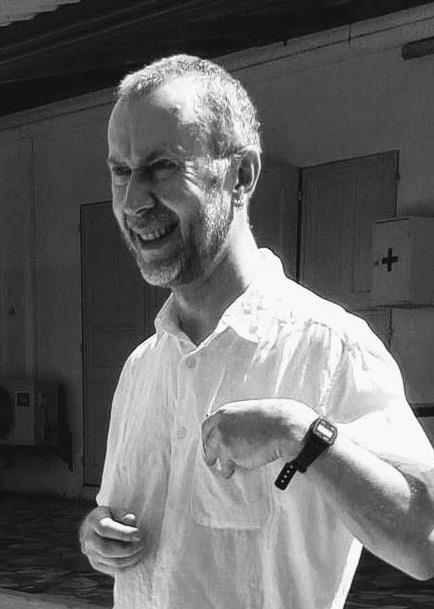 After growing up in Belfast in Northern Ireland and studying Natural Sciences at Trinity College Cambridge, Des Johnston completed a PhD in Theoretical Physics at Imperial College, London in 1986. He then worked as a postdoc at LPTHE Orsay, Uni Paris Sud  and at Caltech, Pasadena. He was fortunate enough to be in Berlin at the Free University for a few months while the Berlin Wall came down in 1989. He was appointed as a lecturer in mathematics at Heriot-Watt University in Edinburgh, Scotland  in 1990 and has been there since apart from a year’s leave of absence in 1993-4 as a Marie Curie Fellow at Orsay and shorter sojourns at the Institut Henri Poincare, the Niels Bohr Institute and Nordita. Since 2013 he has been involved with lecturing at the African Institute of Mathematical Sciences (AIMS) in Ghana, Senegal and South Africa. His  research interests lie in statistical mechanics and mathematical physics, most recently in lattice spin models that display subsystem symmetries intermediate between global and gauge symmetries.