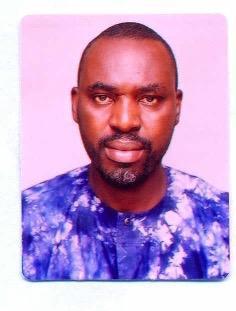 Abdou Ka Diongue is a full professor at the Department of Applied Mathematics since October 2017. He has been an associate professor from 2010 to 2017 and assistant professor from 2005 to 2007. He served as chair of the Department from 2010 to 2012, when he acted also as the president of the financial commission of the faculty. He is teaching in many universities in Africa: Pan African University Nairobi Kenya, IMPS Porto Novo Benin. His areas of specialty are dynamical system modelling with application in finance, epidemiology and climatology. He earned a Master in Probability and Statistics from Gaston Berger University of Saint-Louis, Senegal in 2001, a master of science in finance from University of Champagnes Ardennes, Reims France in 2002, and a Ph.D. in applied mathematics from Ecole Normale Supérieure (ENS) de Cachan and Electricity of France (EDF) in 2005. From 2007-2008 he worked at Queensland University of Technology Brisbane Australia as a post-doctoral fellow.