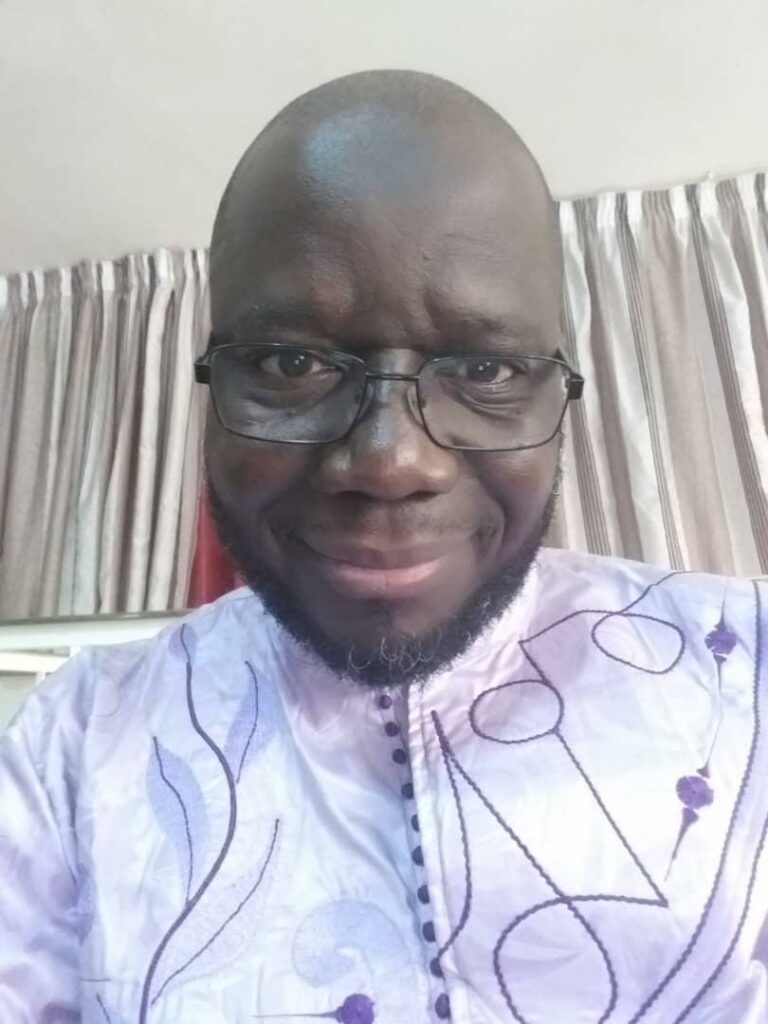 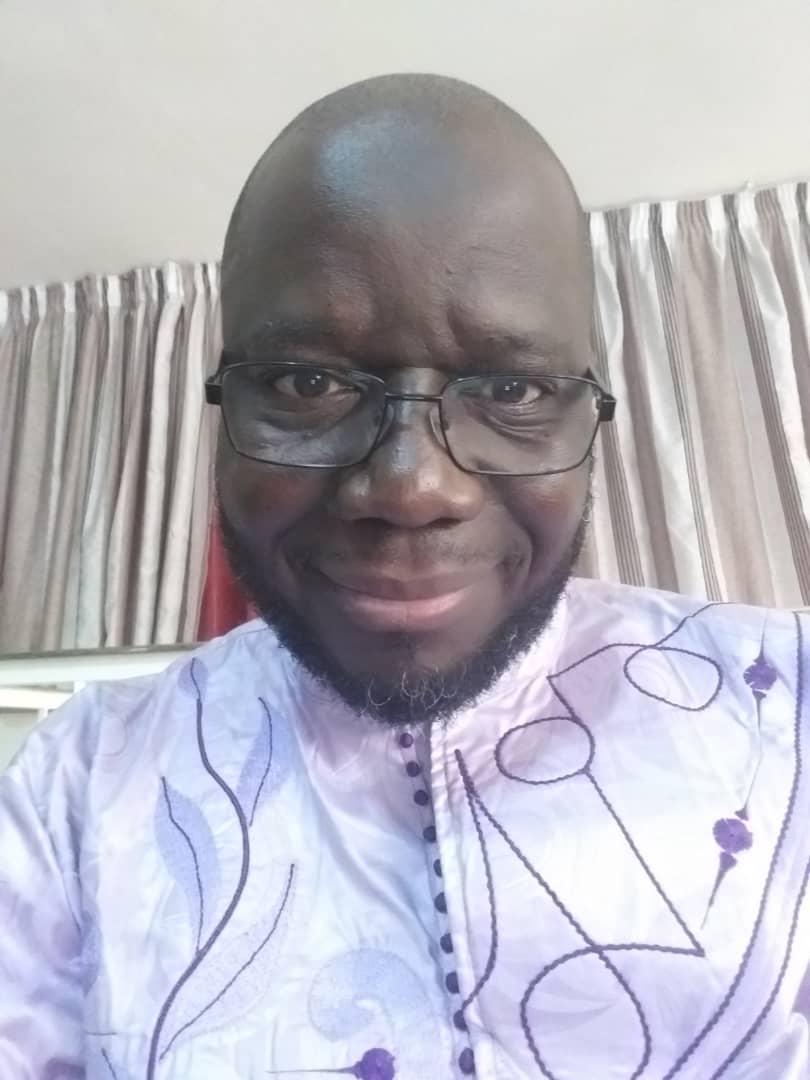 Cherif Diallo is the Head of the Computer Science Department, UFR SAT, Université Gaston Berger, Saint Louis. He is a former student of Valdiodio Ndiaye High School where he obtained his Baccalaureate Series C with honors, after having won the general mathematics competition twice (1st and 12th grade). He then received a scholarship from the French government to pursue his higher education in France, where he obtained a PhD from Télécom SudParis (formerly INT d’Evry, Institut National des Télécommunications) and other diplomas including: a Master’s degree in Engineering from the University of Paul Sabatier in Toulouse, a Diplôme d’Etudes Approfondies (DEA) in Scientific Computing (University of Paris 6), a Diplôme d’Études Supérieures Spécialisées (DESS) in Computer Security, and a Certificate of Specialization in “Information Systems Audit”.